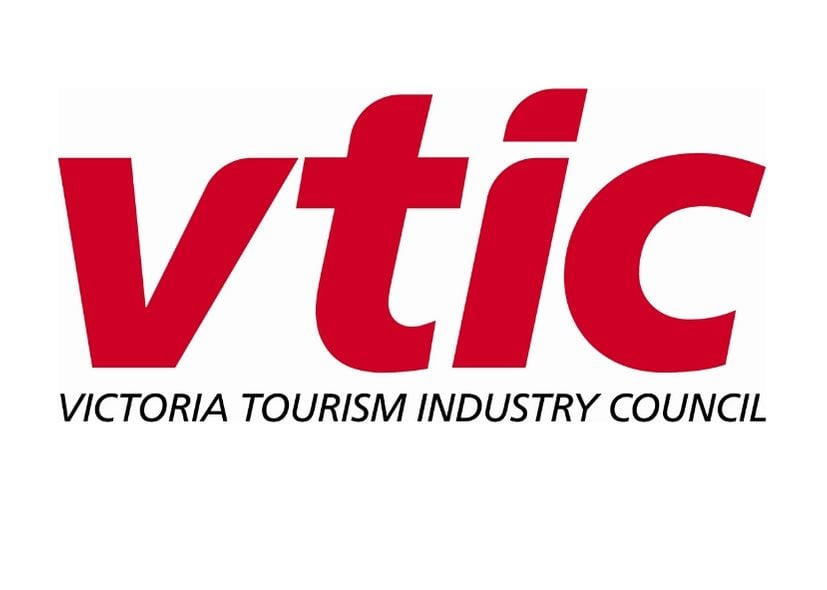 After the shattering news of last week’s announcement that saw Stage 4 restrictions extended in metropolitan Melbourne, today’s announcement of a $3 billion relief package for Victorian businesses provides us with some glimmer of hope.

While these survival packages are critical in the current operating environment, what our industry wants is to open and to welcome customers back to our businesses – and that’s the focus of the discussions we are having across government.

There’s also this link to an article published by the ABC, which contains excerpts from an interview I did on ABC24 this afternoon with Miriam Corowa.

In announcing the detail of the $3 billion package, Minister Pakula noted that these relief packages would target those industries and businesses that have been most affected by the impacts of the latest round of restrictions, focusing on hospitality, retail, accommodation and tourism.

These grants will be made available to 78,000 businesses with payrolls up to $10 million.  Allocations will be based on the following –

Relief for sole traders
VTIC has for many weeks prosecuted the need for consideration of sole traders in future support packages. Our industry is comprised predominantly of SMEs and micro-businesses, many of whom are sole traders. This business segment has been largely overlooked in both the federal and state packages announced to date. It was good to hear Minister Pakula today indicate that a package for sole traders is being developed and we expect to hear more on that this week.

Dedicated fund for licensed venues in the hospitality sector
A $251 million Licensed Venue Fund has been created that will see grants of between $10,000 and $30,000 made available for the hospitality industry across the state. Under this plan, varying levels of funding will be allocated as follows –

Payroll tax relief extended
Treasurer, Tim Pallas, announced that government would be further extending payroll tax relief for the remainder of the 2020/21 financial year for businesses with payrolls of up to $10 million.

In addition, a further $137 million worth of tax relief packages will include waiving and deferring charges like liquor licensing fees, the congestion levy and increases to the landfill levy.

These measures will provide a $1.7 billion cash flow injection to eligible businesses.

Government will provide an $8.5 million boost to the campaign allowing for more marketing and advertising and expanding the digital platform and related partnerships with third-party e-commerce providers.

We expect that there will be further announcements through the week, and we will continue to update you as more advice becomes available.

In the meantime, VTIC is focused on negotiating a more reasonable Reopening Roadmap that can see our industry reactivate to a safe, but more effective schedule.

We are currently collaborating with other industry groups to ensure we deliver a collective and strong voice to government that puts forward a united proposal for our recovery. Survival packages like this are vital right now to support the industry, but we just want our businesses able to re-open safely and efficiently.