A Guide to Better Phone Photography

Gone are the days of needing to purchase expensive DSLR cameras for simple, day-to-day social media shots. You’ve got a mini-version that’s almost as good in your pocket!

Most mobile phones these days have an inbuilt 12 megapixel camera or higher and the ability to take nice shots. It’s just a matter of knowing how to use it.

See some tips below on maximising your mobile photos. Your Insta-grid can thank us later.

1. Work within the lines

One of the easiest and best ways to improve your mobile photos is to turn on the camera’s gridlines. They are based on the “rule of thirds” – a photographic composition principle that says an image should be broken down into thirds, both horizontally and vertically. If you aim to place points of interest in these intersections or along the lines, your photo will be more balanced, level and allow viewers to interact with it more naturally.

Today’s phone cameras automatically focus on the foreground of your frame, but not every picture you take on your phone has an obvious subject. To adjust where you want your camera lens to focus, open your camera app and tap the screen where you want to sharpen the view.

3. Focus on one subject

Many of the best photos include just one, interesting subject. So when taking a picture of one, spend some extra time setting up the shot. Be sure you tap the screen of your smartphone to focus the camera on your subject – that’ll help to ensure that it’s focussed and the lighting is optimised.

Once you’ve taken your photo, you can use filters and apps to make the subject even more vivid, or to crop it to frame the subject correctly. The brightness, contrast, and saturation of the photo can also be adjusted accordingly – all from your phone.

5. Don’t be negative on space

“Negative space” simply refers to the areas around and between the subjects of an image – and it can take a photo from “good” to “great”. When you include a lot of empty space in a photo, your subject will stand out more and evoke a stronger reaction from your viewer. What does negative space look like? It’s often a large expanse of open sky, water, an empty field, or a large wall.

6. Is it portrait or landscape?

A tall and narrow photograph is shot in portrait orientation, and is photographed vertically. When it’s wide and short it’s in landscape orientation and is photographed horizontally. In most instances, landscape will be better for wider uses across digital and print, but you should always consider where you’ll use your final photograph in your marketing and content. Is it social media, a print ad or your website? Which format is best? If in doubt, try to shoot versions of both.

Taking photos from a unique, unexpected angle can make them more memorable – it tends to create an illusion of depth or height with the subjects. It also makes the image stand out, since most mobile photos are taken either straight-on or from a bird’s-eye view.

In some photos, there’s a line that draws the viewer’s eye toward a certain part of the frame. Those are called leading lines. They can be straight or curvilinear – think staircases, building facades, train tracks, roads, or even a path through the woods. Leading lines are great for creating a sense of depth in an image, and can make your photo look purposefully designed.

Symmetry is about proportion and balance. Pictures that contain symmetry can be incredibly pleasing to the eye – it’s also an easy way to compose a photo. In photography, symmetry usually means creating an image that can be divided into two equal parts that are mirror images of each other.

When you take a photo from a distance, it’s tempting to zoom in on something specific you’re trying to capture. But it’s actually better not to zoom in – doing so can make the photo appear grainy, blurry, or pixelated. Instead, try to get closer to your subject or take the photo from a default distance, and crop it later on. That way, you won’t compromise quality.

It’s hard to find a great smartphone photo that was taken with a flash. Take advantage of the sources of natural light you can find, even after dark. Once you’ve taken the photo, play with the “exposure” tool as you edit to see if you can make the image slightly brighter, without making it too grainy.

Posed photos can be great for the sake of memories but candid shots of people doing things, or people with people, are far more interesting. Candid photos are better able to effectively capture the emotion and essence of a moment. One of the best ways to capture this kind of shot is to just take as many photos as possible so you’ll have more to choose from!

This guide has been adopted from Hubspot’s Phone Photography 101 blog. Find other handy guides and resources on our training page. 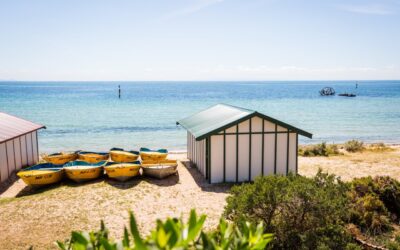 A Guide to Writing Right

This guide is to help anyone who wants to write great content – whether that’s on social media, your website, in a blog, or on the back of a public toilet door. Though we don’t condone that last one!

END_OF_DOCUMENT_TOKEN_TO_BE_REPLACED 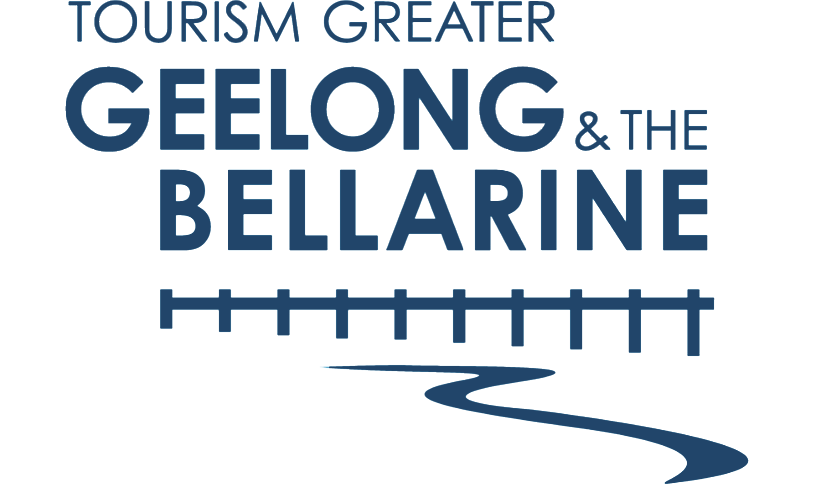